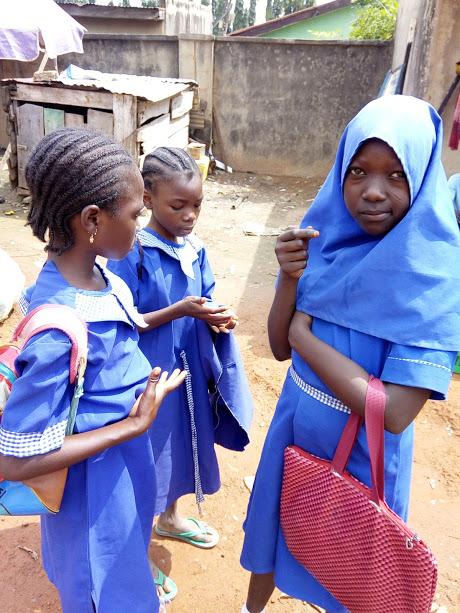 Girl-Child Education has been globally accepted as the linkage to not only rapid socio-economic development but also a catalyst for the achievement of the Sustainable Development Goals and Agenda 2063. It is then absurd that this concept is under threat in North-East Nigeria first with the  kidnapping of over 200 school Girls’ in April 2014 by Boko Haram insurgents, Unimaginable is what these youngsters who are tomorrow’s leaders witnessed in the hands of their captors before the eventual release of quite a number of them. Four years later, it is heart wrenching that One Hundred and Ten Girls’ of the Government Girls’ Science Secondary School Dapchi Yobe State who are trying to get an Education which would in the long term benefit their Families, Communities and Nation are again kidnapped by Boko-Haram insurgents while the security forces trade blames and the Government of the day is in a dilemma on how to effectively address the situation.

In systematically addressing this menace, the Government must set out a comprehensive strategy in putting in place the Safe School Initiative while also ensuring coordinated efforts amongst Law Enforcement Agencies in the protection of the Girl-Child in schools across Nigeria.

The Future Belongs to the Girl-child and every effort must be put in place in securing that future.

#PRESS FOR PROGRESS – A STRATEGY FOR THE ACHIEVEMENT OF SUSTAINABLE DEVELOPMENT 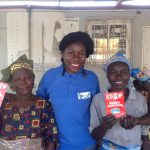 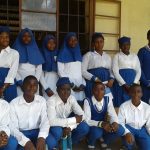 THE GIRL-CHILD AS ENDANGERED SPECIE 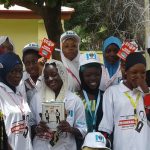